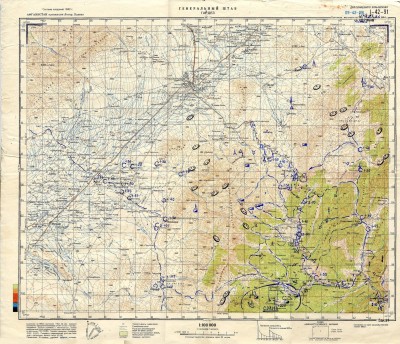 In November 1987, the 40th Soviet Army began a large-scale Operation Magistral to open the road from Gardez to Khost, near the Pakistan border. Khost had been cut off for months by mujahideen and had to be resupplied by air. Negotiations were held with local tribes as well as with Mujahideen leader Haqqani. With the imminent failure of the negotiations a battle plan is formed and the required forces put on alert...